With over 600 employees, the Noser Group is one of the leading providers of ICT solutions and services in Switzerland. It consists of the independent companies AKROS, Bucher + Suter, DANEXiS, FROX, Noser Engineering, Noser Young, Noser Bulgaria, and the parent company Noser Management. The companies of the Noser Group are active in Switzerland as well as internationally and are represented locally in various countries.

The companies of the Noser Group 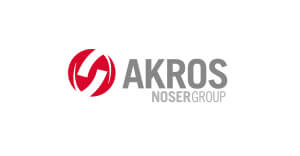 Specialist for services in the entire “life cycle” of innovative individual and integration solutions in the distributed software system environment. 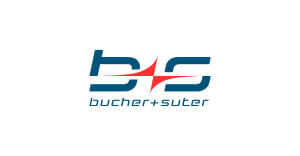 Global provider of solutions and services for Cisco Contact Centers. 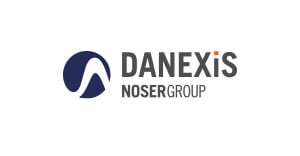 Expert for smart media solutions by combining and integrating products and services in response to growing and changing needs. 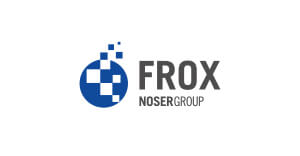 Expert for the integration of solutions for ITSM and digital transformation and provider of own UC products. 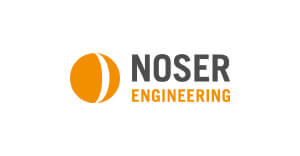 Specialist for the development of individual digital solutions. 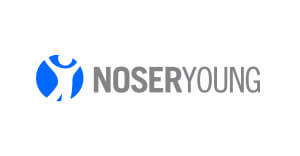 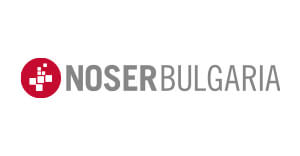 IT Nearshore Center of the Noser Group and software developer in collaboration with AKROS, FROX and Noser Engineering with Swiss quality. 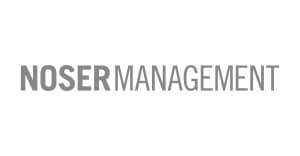 Holding company of the Noser Group.